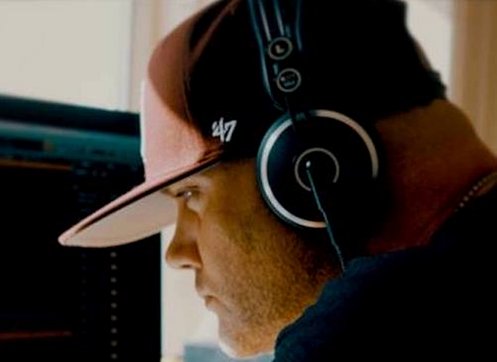 Sicknature is a rap artist and hip-hop producer from Copenhagen. His hard hitting and original sound, his solo releases, his energetic live shows as well as his productions for various hip-hop artists such as ILL Bill, Slaine, La Coka Nostra, Vinnie Paz, Army Of The Pharaohs, Heavy Metal Kings and more, have earned him recognition and respect worldwide. His impressive resumé of rap appearances and productions show that he can handle both producing and MC´ing on an exceptionally high level.

He is also 1/3 of the Snowgoons where he has worked with artists like Onyx, M.O.P., Sean Price, Dilated Peoples, Ghostface Killah of Wu-Tang Clan and many others. Sicknature has toured most of Europe, the US, Canada, South America and Asia.

Lately he teamed up with Napoleon Da Legend and formed the hip-hop duo Supa Kaiju which has already gained a following worldwide.

New music is on the way from the rapper / producer! Stay tuned!